As I began documenting the code, I needed to be able to make consistent notes. Rather than just leaving comments like "not really an action" or "this is a quartz job" in a bunch of classes, I decided to use annotations to record my notes. It worked something like this:

This approach offered a number of benefits. First, searching for classes that had a specific annotation was much easier than searching for a comment string which might not always be consistent. Second, I could document the annotation itself (as seen above), going into more detail about what the annotation represented.

I created several annotations, including:

I found this approach to work well, and would employ it again.

In this article, I will show you my conventions for attribute routing and how you can make your controllers shine. 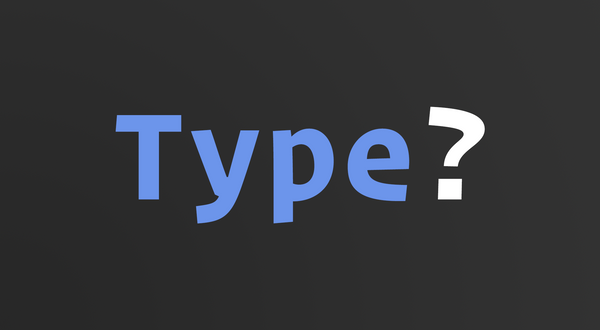 Nullable reference types [https://docs.microsoft.com/en-us/dotnet/csharp/nullable-references] offer a way to explicitly declare whether a reference type can be null. In C#, this feature is compile-time only. It is intended to help you avoid NullReferenceExceptions, but is completely ignored at runtime and does not technically guarantee